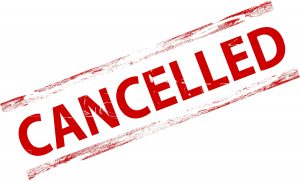 In alignment with the provincial government’s COVID-19 announcement related to small gatherings, UCPBA Calgary and the Tryzub Ukrainian Dance Society are postponing the Calgary Premiere of Recovery Room.

A new date for Fall 2020 will be announced in the coming weeks.

Refunds will be processed over the next 10 days, and applied directly to the purchasing credit card.

We look forward to seeing you in the fall. 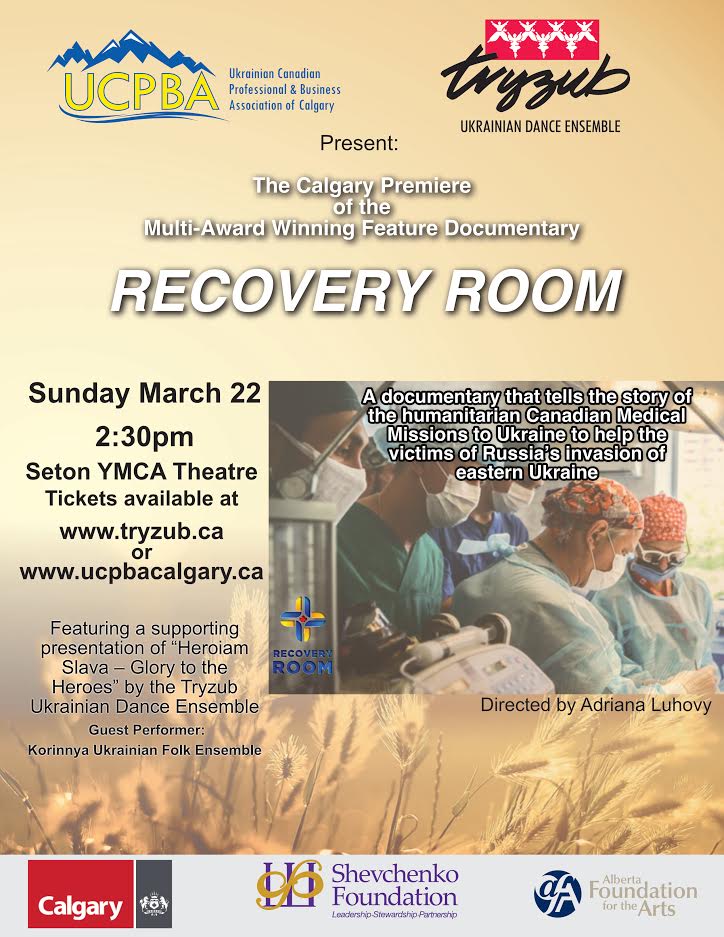 Winner of awards for Best Feature Documentary, Best Director, Best Editor, Best Music, Best Sound, “Recovery Room” shows the scars and psychological trauma of war, and resilience and courage in defence of a nation’s right to freedom and independence. A story of hope and compassion, this film is an opportunity to learn about the Canadian humanitarian medical missions to Ukraine, which helped make a difference in the lives of wounded Ukrainian soldiers.

Opening for the film, Calgary’s Tryzub Ukrainian Dance Society, with a guest appearance by Calgary’s Korinnya Ukrainian Folk Ensemble, will perform the first act of their recent production “Heroiam Slava – Glory to the Heroes”. A must see dance production honouring the fallen soldiers in Ukraine’s ongoing war against Russia’s illegal occupation on its eastern border, “Heroiam Slava” follows Petro on his journey of love and war, and shows the tragic effects Russia has had on the people of Ukraine.