Located west of the town of Field, B.C., Camp Otter in Yoho National Park was occupied by some 200 internees unjustly interned as enemy aliens from 1915-1916 under the War Measures Act. During Canada’s first national internment operations of 1914 to 1920, more than 8,000 men, as well as some women and children, were sent to 24 camps across Canada, including camps in Banff, Jasper, Mount Revelstoke and Yoho national parks. 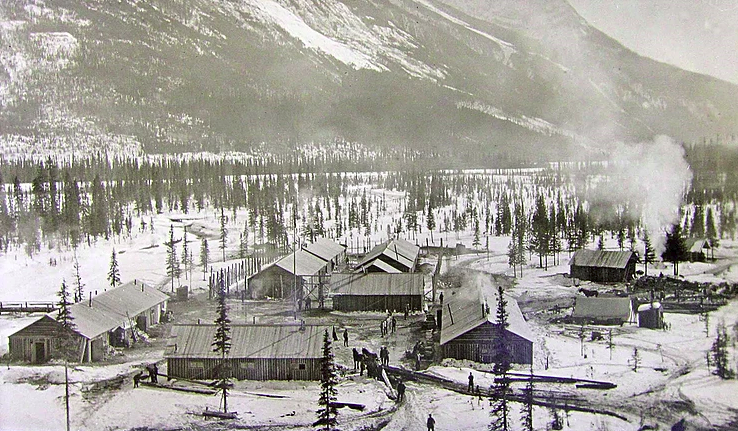