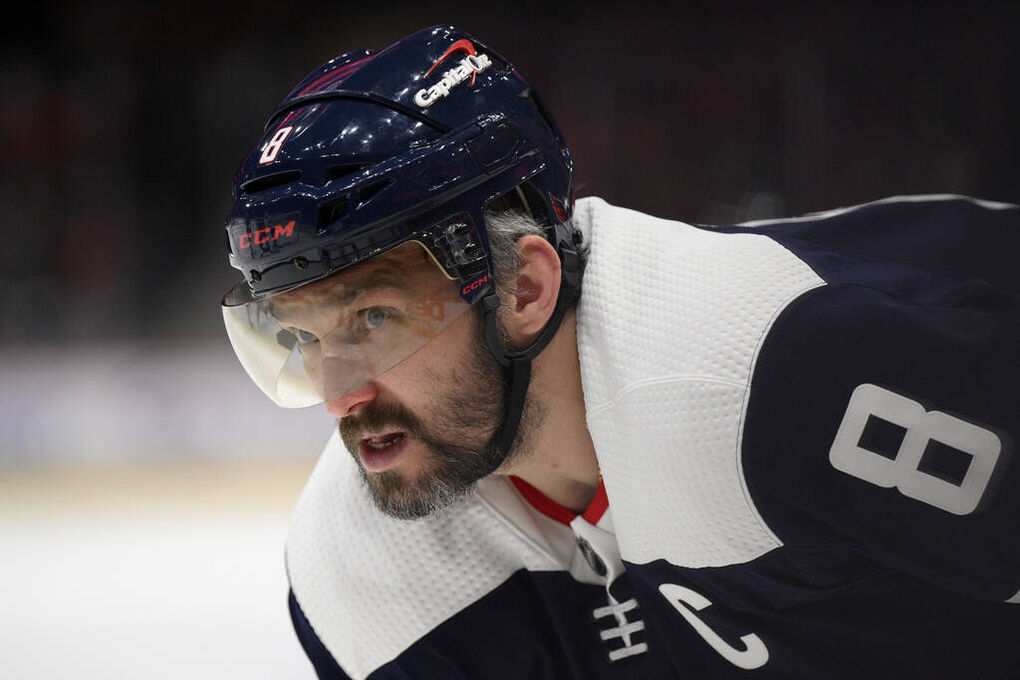 VLADIMIR Putin has launched a murderous campaign to obliterate Ukraine and absorb what remains of it into a greater Russian Empire.

The West has responded, in part, by imposing crippling economic sanctions. The objective? To weaken Russia’s capacity to wage war and to encourage Russian citizens, now deprived of the comforts and conveniences of global economic integration, to pressure Putin to stop his barbaric onslaught on Ukraine.

Meanwhile, an unlikely coterie of Western liberals and libertarians bemoans the unfairness of extending sanctions to Russia’s elite, globe-trotting athletes and performing artists. Their argument? These individuals cannot be blamed for Putin’s crimes and should not be stigmatized for failing to condemn them. Silence, after all, may not reflect their actual views. It may simply reflect fear of possible repercussions to family members for ill-considered comments about Russia’s autocrat-for-life.

These concerns are misguided and morally indefensible. Here’s why.

First, the economic sanctions levied against Russia are very broad. Except for those imposed on oligarchs, and certain state officials, they are not individually targeted. Nor do they assign individual blame or responsibility for Putin’s actions. Rather, they impose economic hardships on Russia’s entire population to promote a change in behaviour at the highest levels of government. This is not done to punish innocent people. Rather, it is to remind them that the morally reprehensible conduct of their government has consequences and, if they want relief from sanctions, they will need to take steps to alter the conduct of their leaders. It is, after all, their country and their government committing unspeakable evil.

Second, the Russian elites these do-gooders want to protect need no protection at all. They are Russian royalty. While abroad, they are de facto emissaries of the Russian state, Russian culture, and Russian civilization itself. Sanctioning this class of Russian citizens would merely impose upon them the same treatment their fellow citizens are now experiencing, with no inference of greater or lesser culpability for the criminal acts of their leader.

Third, and closely related, the members of this privileged class occupy a unique position of influence in Russia. They are loved, if not adored, by their countrymen. They have the power to sway public opinion. And, unlike ordinary Russians, they have access to independent media in the West. They know the truth yet, by staying silent, they bolster internal support for Putin’s maniacal ambitions.

Fourth, the argument that these elites are concerned about repercussions to family in Russia is without merit. Were they concerned about speaking truth to power, they have the means and wherewithal to resettle entire villages (much less a few family members) to safe havens anywhere on the planet before uttering a peep. Few, however, have chosen this option. Evidently, Russian citizenship is important to them. The contrast between this class of privileged and (for the most part) very wealthy individuals and those brave citizens of Russia protesting by the thousands in dozens of cities at the risk of beatings, arrest, trial and lengthy prison sentences (not to mention actual repercussions against their family members) cannot be more stark.

Fifth, Russian citizens pay taxes on their income whether earned domestically or overseas. Proceeds of taxation not going into Putin’s pocket go straight into Russia’s treasury. From there they help finance Russia’s immoral and criminal war against Ukraine. On what moral grounds can we continue to support this?

Finally, we come to Russia’s multimillionaire NHL players. The most famous of all, Alexander Ovechkin, is — and has been throughout his professional career — a poster boy for Putin and Putinism. Ovechkin has not only refused to condemn his buddy Vlad (The Invader) Putin, but continues to unconditionally support him with statements like, “He’s my president.”

What possible justification can there be for refusing to provide Ovechkin and other NHL stars from Russia even the slightest incentive to pressure their head of state to halt his murderous rampage in Ukraine? Are we really so blind as to believe that sports can be separated from politics, especially in a country like Russia that treats sports as a form of international warfare and venerates victory however obtained?

Bohdan Romaniuk serves on the board of the Canada-Ukraine Foundation, as well as the boards of several other non-profit organizations in the Ukrainian-Canadian community.