A proud Albertan, Paul is a descendant of homesteaders who settled in this province prior to 1905.  Raised in rural Alberta, he studied at both Royal Roads Military College and the Royal Military College of Canada, was commissioned in 1986 and subsequently undertook a variety of regimental duties both in Europe and in Canada.  Over the course of his military career, Paul was blessed to command troops on multiple occasions including 1 Combat Engineer Regiment from 1997 to 1999, 1 Area Support Group from 2004 to 2006, 3rd Canadian Division from 2010 to 2012, Canadian Forces Intelligence Command from 2014 to 2016, and the Canadian Army from 2016 to 2018.

Paul’s overseas assignments included postings in Germany, Cambodia, and the Congo.  In 2009, he was posted to Afghanistan to oversee the development of the Afghan Ministry of Defense and the Afghan Army.  He holds a Baccalaureate in civil engineering, Master’s degrees in both war studies and business administration, and is a registered professional engineer in the province of Alberta as well as a Fellow of the Canadian Academy of Engineering. Paul is a Commander of the Order of Military Merit, a graduate of the French Commando Course, and has been decorated by the Governments of Afghanistan, Brazil, Columbia and the United States for his leadership in promoting international security and cooperation.

Paul retired from the Canadian Armed Forces as the Vice Chief of the Defence Staff on 9 August 2019 and was appointed Deputy Minister for Municipal Affairs in Alberta on 7 October 2019. While undertaking this assignment, he was also appointed to develop and lead the Province’s Pandemic Response Planning Team, the Personal Protective Equipment Task Force and, more recently, Alberta’s COVID-19 Vaccine Task Force.  In May of 2021, he was appointed Deputy Minister of Health.

The formal AGM, which will be conducted during the dinner portion of the evening, will be followed by the presentation of our 2022 UCPBA Calgary Outstanding Achievement Award to Alberta Deputy Minister of Health, (Retired) General Paul Wynnyk.

Gen. Wynnyk will address three subjects in his featured remarks to our membership:

To our valued members:

In light of events happening in Ukraine, we thought it appropriate to let you know how UCPBA is responding. UCPBA is supporting numerous initiatives within the Ukrainian community in Calgary to help provide support for Ukraine. These support initiatives include fundraising as well as support of other organizations. For instance, the UCPBA Executive and board members sit on numerous Ukrainian organizations, boards, and advisory committees, bringing their leadership skills to these organizations. We will also be organizing community events so that we can all come together and provide as much support as we can to everyone in Ukraine.

As you are aware UCBPA historically has utilized available funds to support the Calgary Ukrainian community through grants and scholarships. While these supports are important, UCPBA is also managing the funds available to them, in the most effective ways within the guidelines of the AGLC, to support Ukraine. We will continue to provide updates in this regard.

Our greatest asset and resource of UCPBA is you. We look forward in this important time to work even more closely with all of you to assist Ukraine.

If any member wants more information on how you can help, please feel free to contact us at admin@ucpbacalgary.org.

If you looking for ways to support Ukrainian newcomers, please fill out this form with suggested help options.

Your donation goes where it is needed most.

Money raised will enable the Red Cross and Red Crescent Movement to respond to humanitarian needs generated by almost eight years of conflict, as well as preparedness and response efforts due to heightened tensions in Ukraine. The support could include preparedness, immediate and ongoing relief efforts, long-term recovery, resiliency, and other critical humanitarian activities as needs arise, both in Ukraine and surrounding countries, including supporting populations displaced.

We have received numerous requests for the ability to donate funds expressly for the needs of the Ukrainian army. We are supporting The Friends Of Ukraine Defence Forces Fund, which buys goggles, helmets, first-aid material, and other field gear for Ukraine’s soldiers. The fund was established in 2014 after the Maidan Revolution of Dignity by the League of Ukrainian Canadians and the League of Ukrainian Canadian Women, led by the efforts of Ihor Kozak, a retired member of the Canadian Armed Forces. The fund had raised $1.5 million in the intervening years; however, with the recent Russian invasion the desire for this type of urgent assistance to Ukraine has risen and funds collected have more than matched that amount to date. Please do your part in this terrible time and help however you can. Tax receipts are not available for army support.

We need all your support, please donate and #HelpUkraineNow

We support the joint CUF-UCC project to help Ukraine’s “Ukraine Humanitarian Appeal”. Both entities are registered non-profit societies, and will provide tax receipts for your donations. (Our organization, UCPBA, was one of the core founding members of UCC in the 1940’s.) Along with hundreds of individual donations already received, the governments of Alberta and Saskatchewan have contributed $1 million and $100,000, respectively, to this project. Two donations of $50,000 have also been received. But even the smallest donation from you will help the fund grow and give relief to needy Ukrainian civilians, families, and displaced persons.

Visit GoFundMe to make your donation.

HELP GIVE BACK TO OUR COMMUNITY

As a responsible citizen, UCPBA Calgary recognizes the need to give back to the community. We support individuals and organizations in our community with initiatives which provide funding and recognition through grants, program advertising, student scholarships and awards. 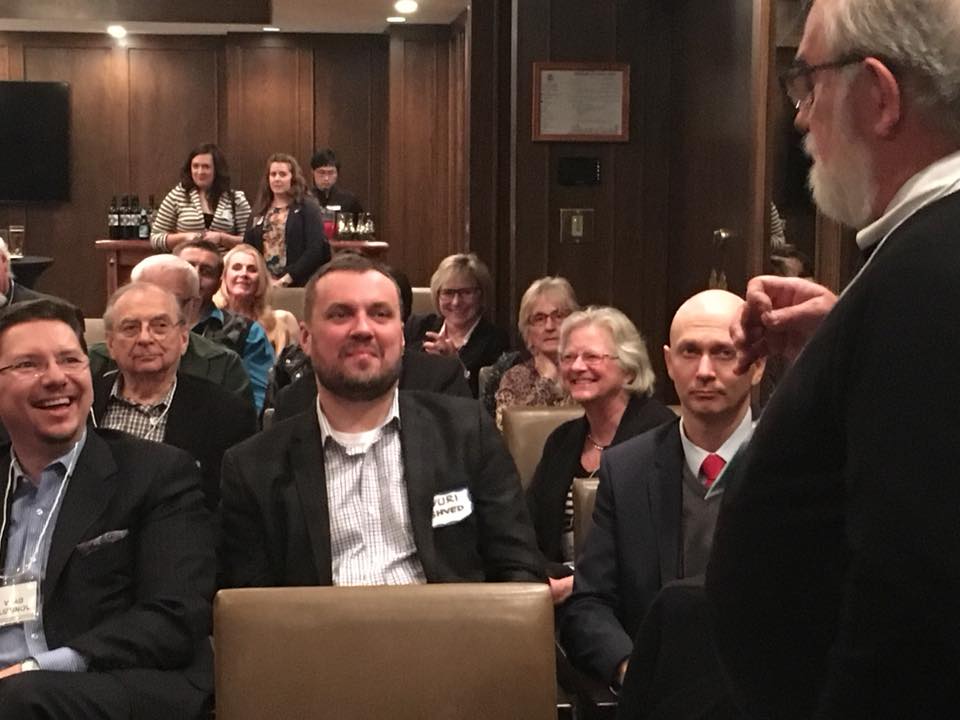 From dinner meetings to beer tastings, restaurant visits to luncheons, our varied and interesting events give you the opportunity to hear knowledgeable speakers, connect with friends new and old, get new ideas – and have a good time while doing it!

Click here to see the calendar of upcoming events.

Getting together over plates of great food is our favourite way to meet, network and learn something new
Lunchtime and after-work events – these short get-togethers are an ideal way to connect in the downtown core
Small-group seminars and larger speaker events feature information and support for doing business with and in Ukraine

MAKE CONNECTIONS AND GROW YOUR NETWORK

Collectively, our members have a wealth of professional and business experience that can help you along your career path. Through both informal connections and through our formal UKIEMENTOR program, we give our members the opportunity to make connections which will help them grow personally and professionally. 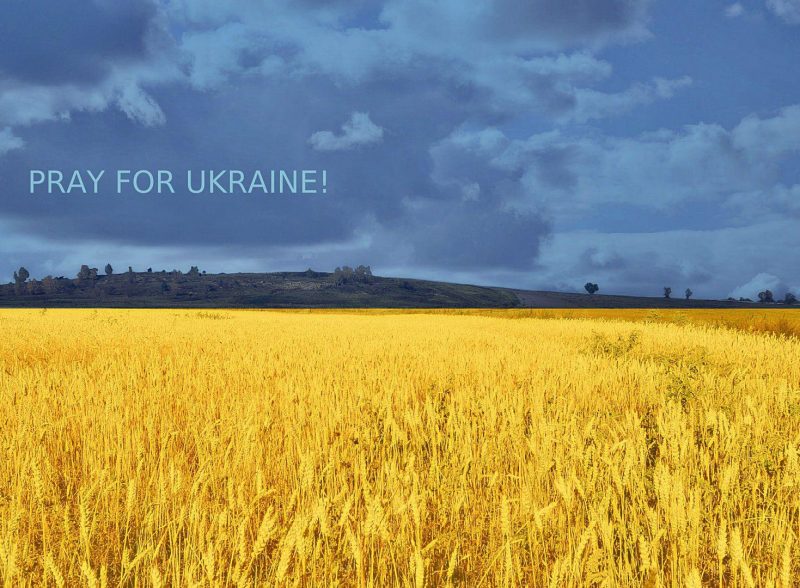 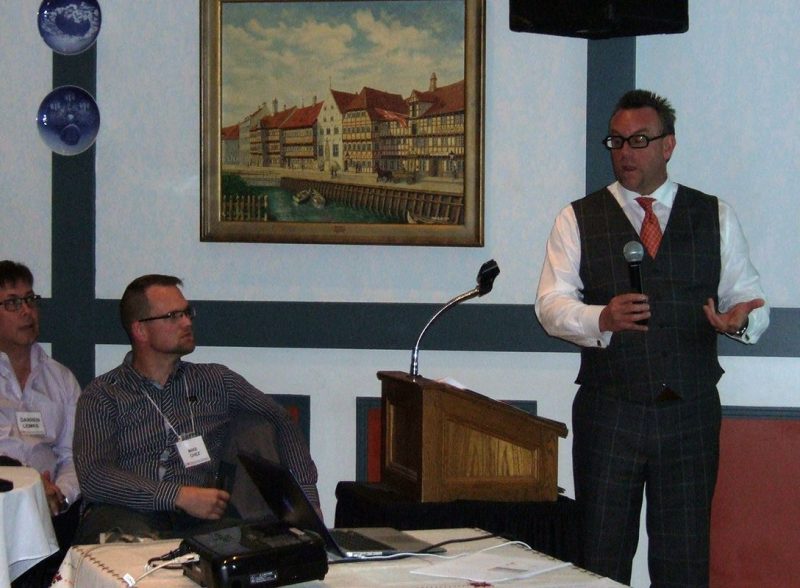 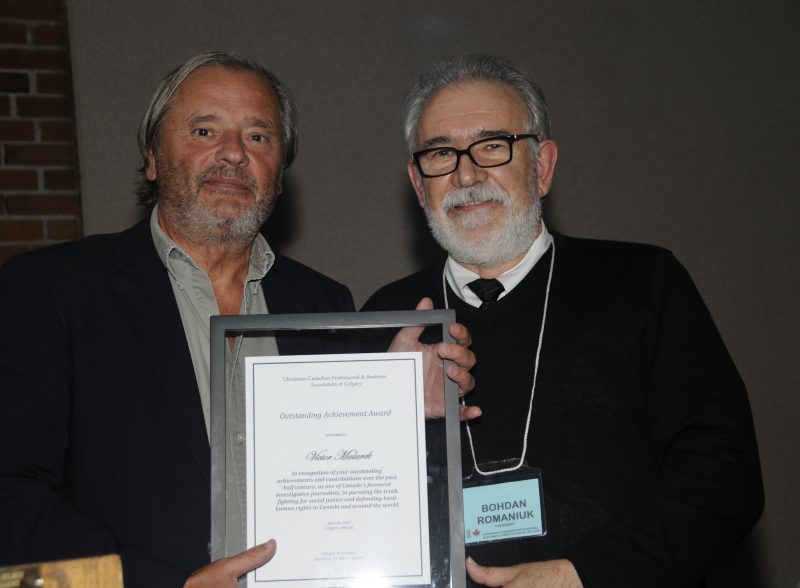 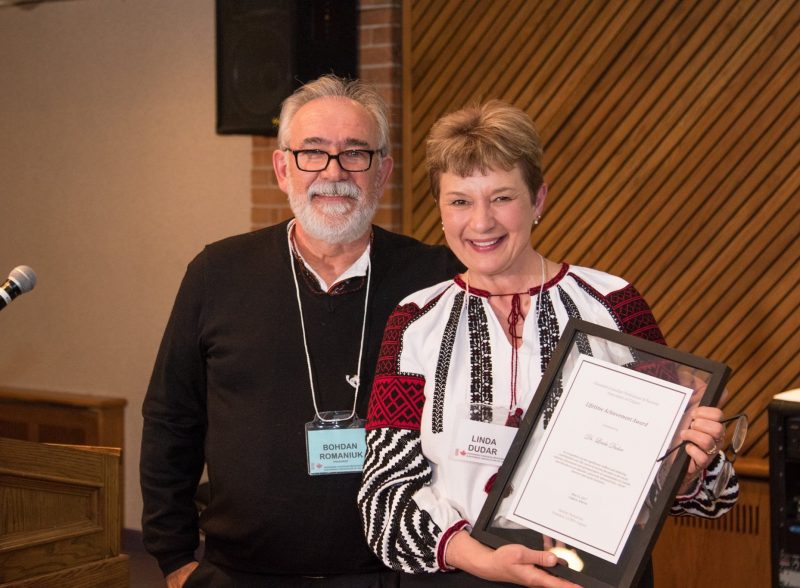 Awards, Recognition
Check out the most recent news and information below

Silent Auction to Fundraise For Ukrainian Evacuees in Calgary

A farewell to our member, Walter Chayka 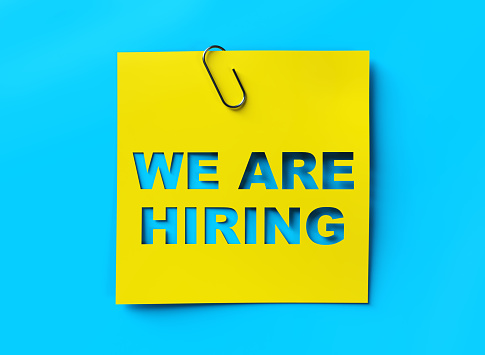